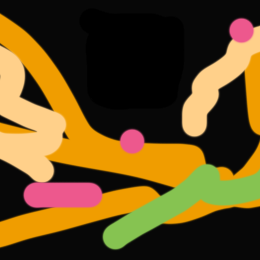 Owen has been developing software since the mid 1990s and remembers the productivity of languages such as Clipper and Borland Delphi.

Since 2001, He moved to Web, Server based Java and the Open Source revolution. With many years of commercial Java experience, He picked up on Kotlin in early 2015. After taking detours into Clojure and Scala, like Goldilocks, He thinks Kotlin is just right and tastes the best. Owen enthusiastically helps Kotlin developers continue to succeed.

What are enum classes in Kotlin and how do we use them.

How are operators defined for types in Kotlin, and how can we define our own operators.

The power of Kotlin for-loop

Learn about the amazing capabilities of Kotlin for-loop.

Your first program in Kotlin

How to write your first program, how can we use it in real-life projects, and how to explore what Kotlin is compiled to.

Learn about what functions can offer us in Kotlin.

The essence of how generics work in Kotlin. 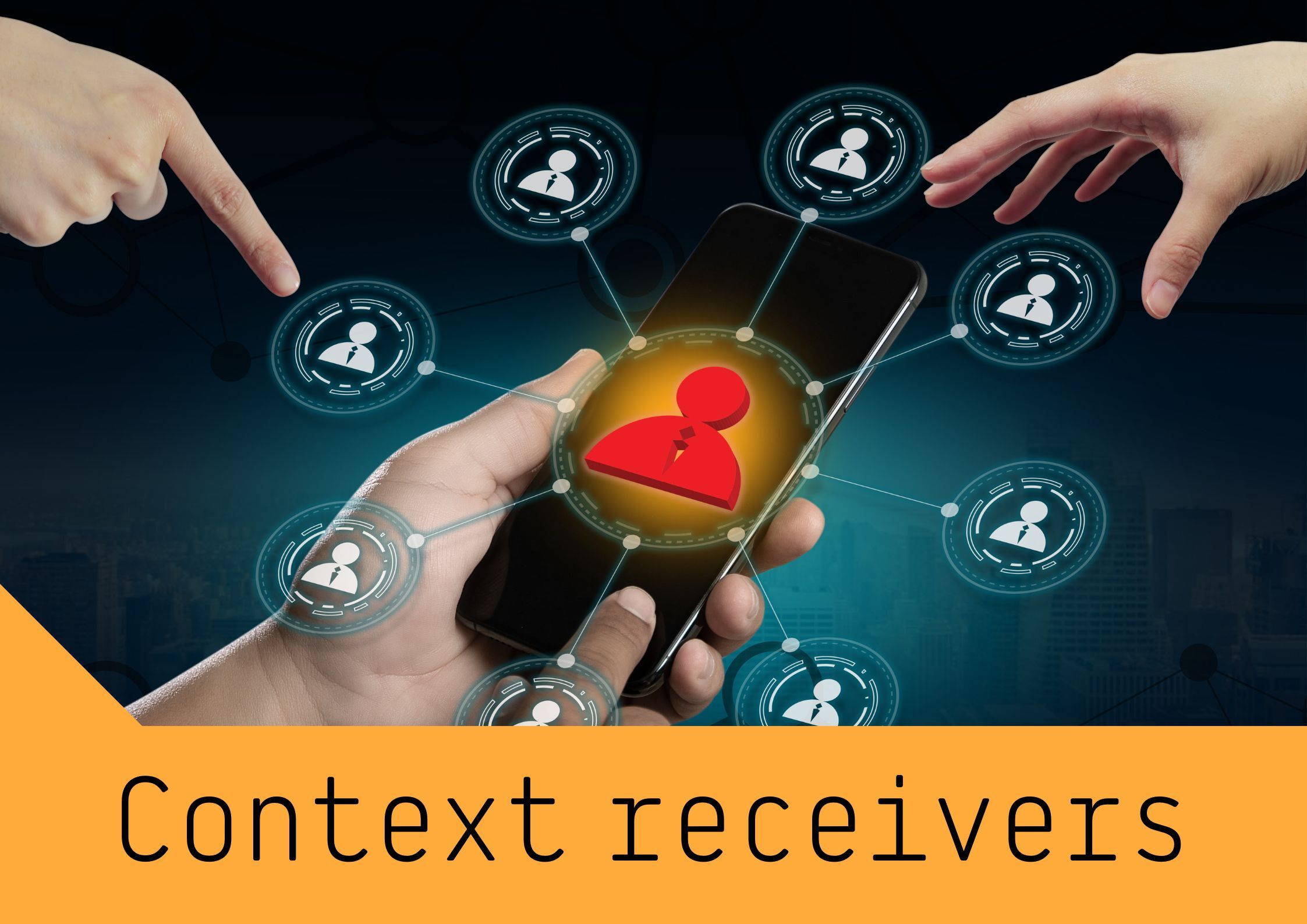 All you need to know about the new and powerful Kotlin feature: context receivers. 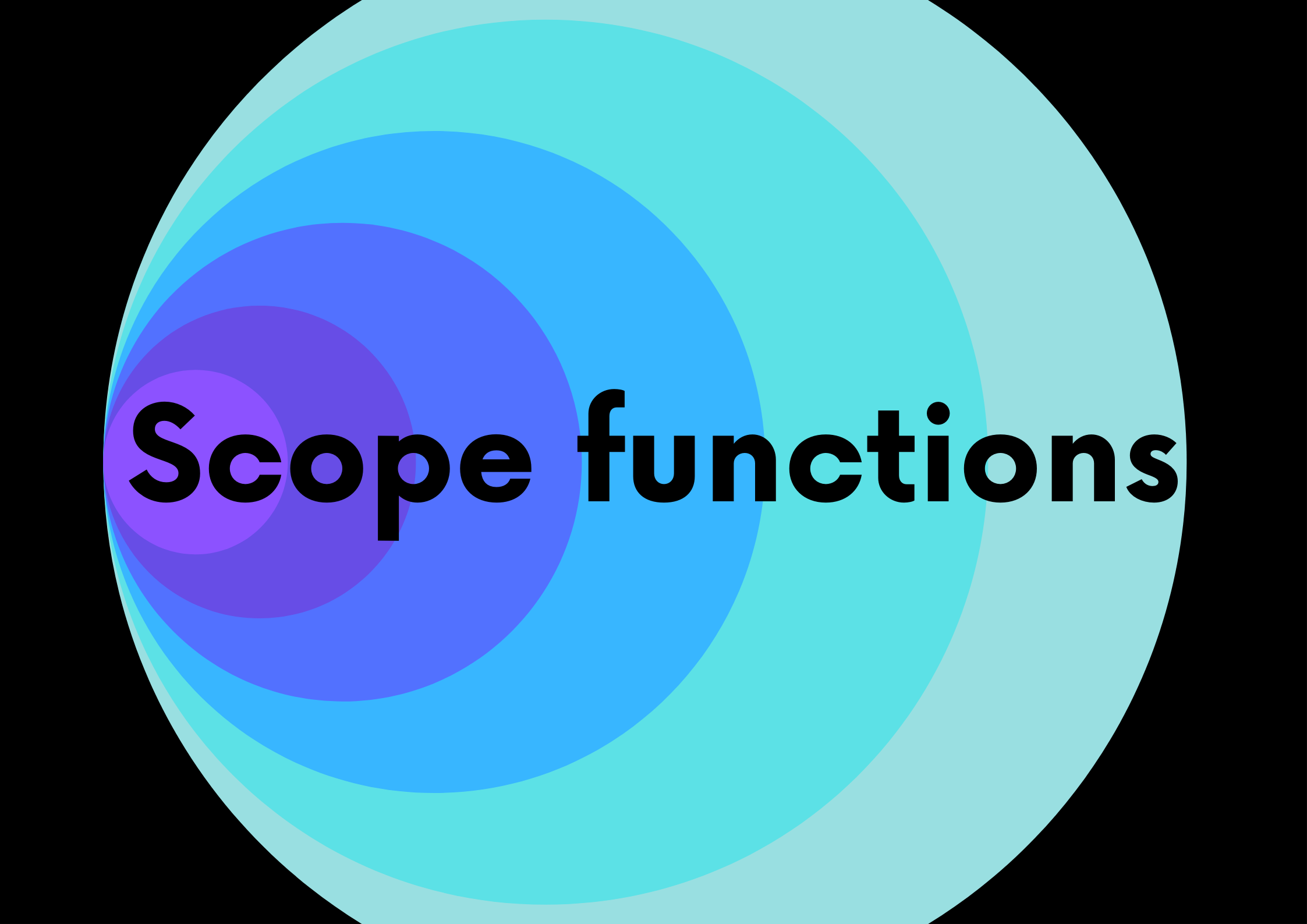 What is let, also, apply and with, and how to use them in our applications. 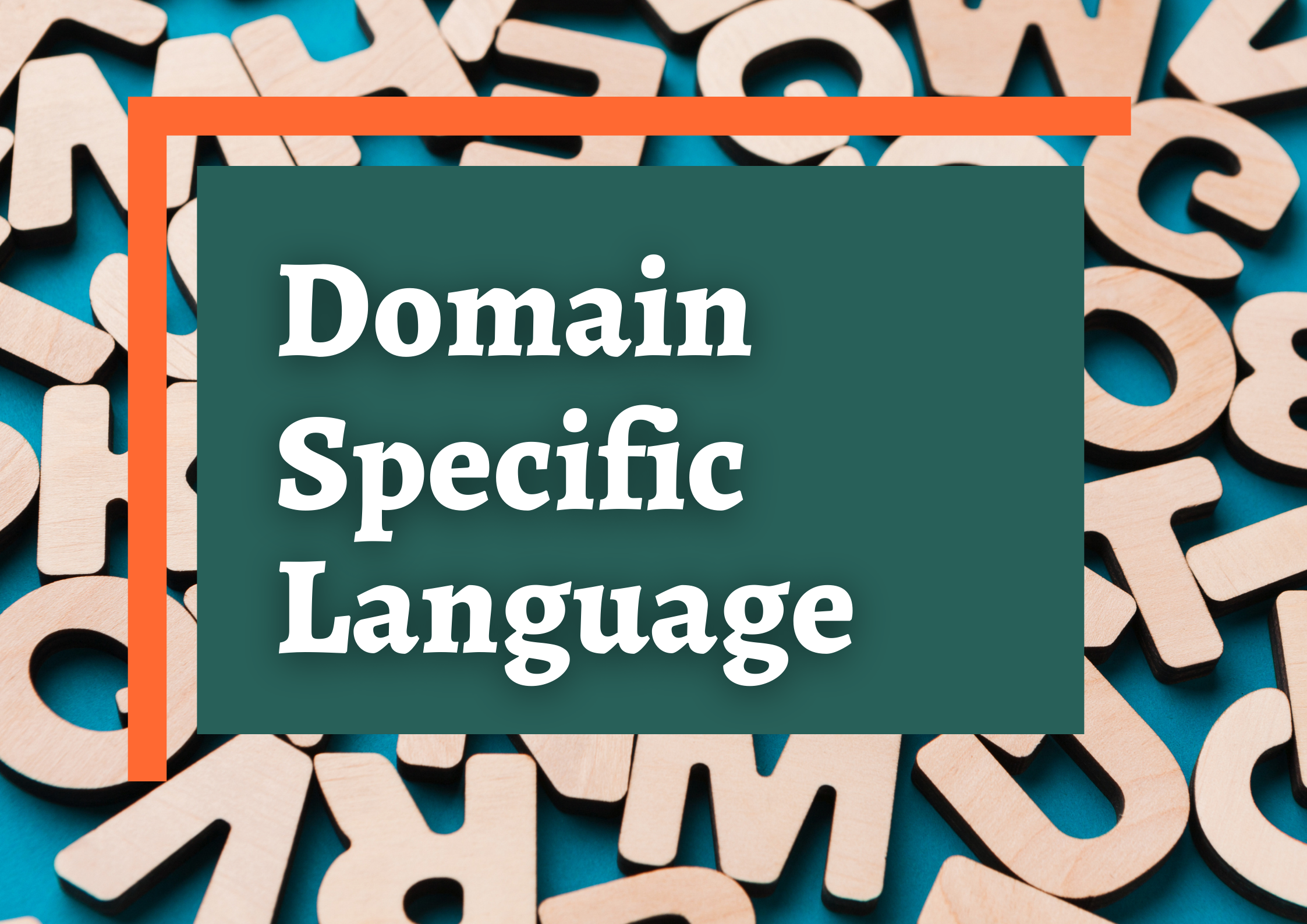 How to define type-safe DSL builders in Kotlin. 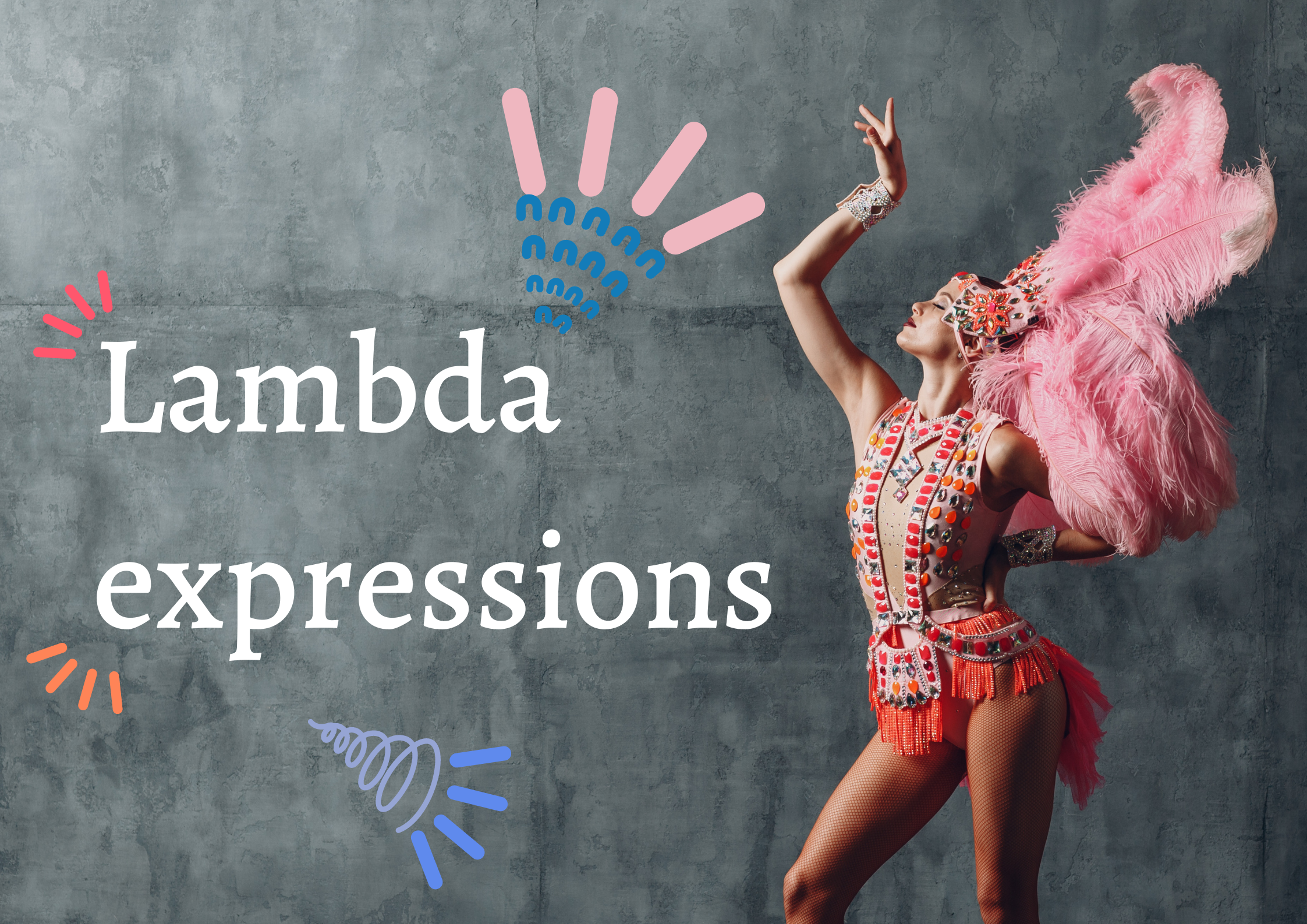 Let's learn how to use lambda expressions, what special support they have, and what traps they generate. 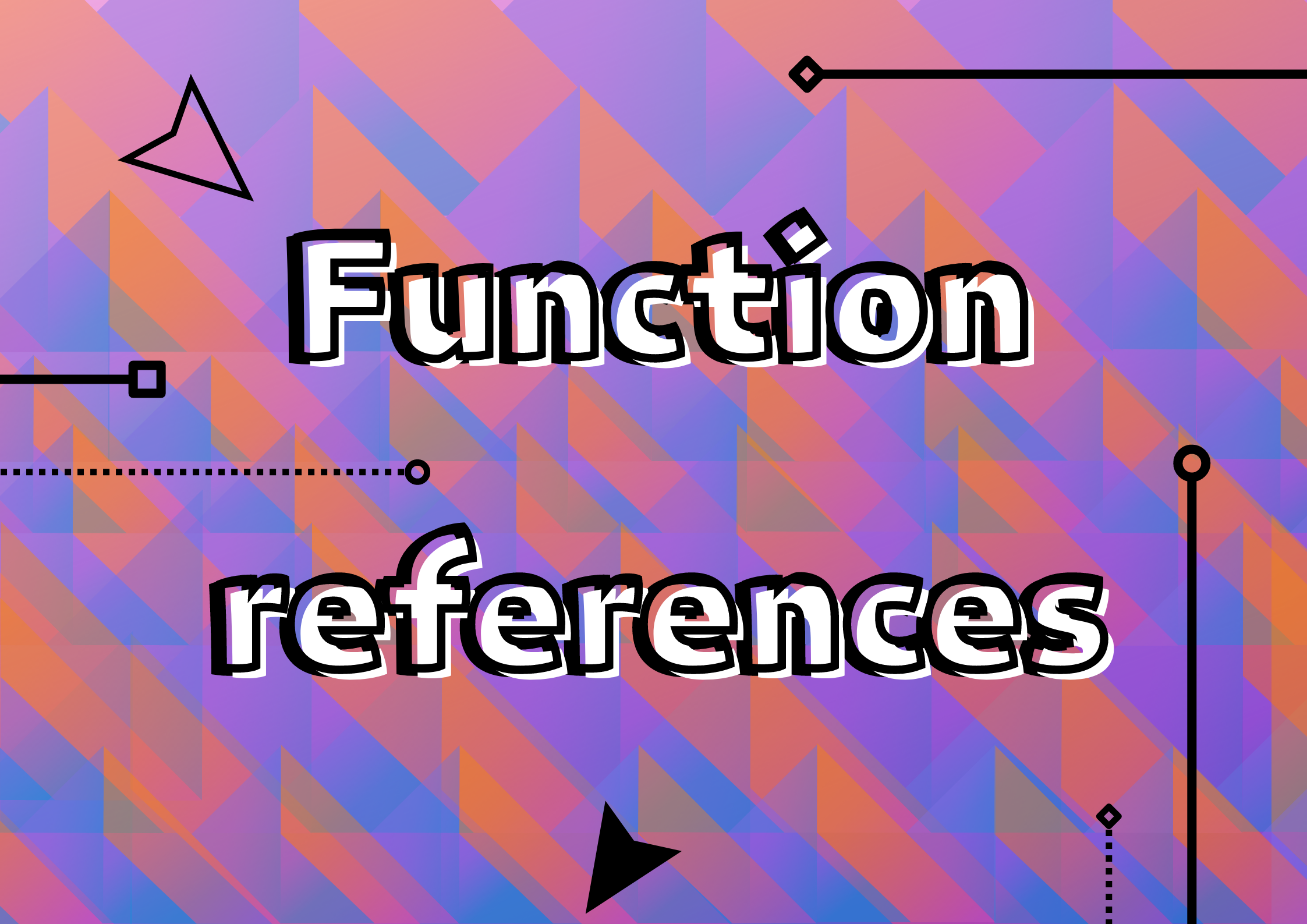 How do we reference functions in Kotlin, to replace lambda expressions. All functions, including constructors, getters, extensions and more.