In Kotlin, every object extends Any, which has a few methods with well-established contracts. These methods are:

Their contract is described in their comments and elaborated in the official documentation, and as I described in Item 32: Respect abstraction contracts, every subtype of a type with a contract should respect this contract. Mentioned methods have an important position in Kotlin, as they have been defined since the beginning of Java, and therefore many objects and functions depend on their contract. Breaking it will often lead to some objects or functions not working properly. This is why in the current and next items we will talk about overriding these functions and about their contracts. Let’s start with equals.

In Kotlin, there are two types of equality:

Since equals is implemented in Any, which is the superclass of every class, we can check the equality of any two objects. Although using operators to check equality is not allowed when objects are not of the same type:

Objects either need to have the same type or one needs to be a subtype of another:

It is because it does not make sense to check equality of two objects of a different type. It will get clear when we will explain the contract of equals.

Why do we need equals?

The default implementation of equals coming from Any checks if another object is exactly the same instance. Just like the referential equality (===). It means that every object is unique by default:

Such behavior is useful for many objects. It is perfect for active elements, like a database connection, a repository, or a thread. However, there are objects where we need to represent equality differently. A popular alternative is a data class equality, that checks if all primary constructor properties are equal:

Such behavior is perfect for classes that are represented by the data they hold, and so we often use the data modifier in data model classes or in other data holders.

Notice that data class equality also helps when we need to compare some, but not all properties. For instance when we want to skip cache or other redundant properties. Here is an example of an object representing date and time having properties asStringCache and changed that should not be compared by equality check:

The same can be achieved by using data modifier:

Just notice that copy in such case will not copy those properties that are not declared in the primary constructor. Such behavior is correct only when those additional properties are truly redundant (the object will behave correctly when they will be lost).

Thanks to those two alternatives, default and data class equality, we rarely need to implement equality ourselves in Kotlin.

An example in which we might need to implement the equality is when just concrete a property should decide if objects are equal. For instance, a User class might have an assumption that two users are equal when their id is identical.

As you can see, we implement equals ourselves when:

The contract of equals

This is how equals is described in its comments (Kotlin 1.3.11, formatted):

Indicates whether some other object is "equal to" this one. Implementations must fulfill the following requirements:

Additionally, we expect equals, toString and hashCode to be fast. It is not a part of the official contract, but it would be highly unexpected to wait a few seconds to check if two elements are equal.

All those requirements are important. They are assumed from the beginning, also in Java, and so now many objects depend on those assumptions. Don’t worry if they sound confusing right now, we’ll describe them in detail.

Notice that here the result is inconsistent, so it also violates the last principle.

When an object is not equal to itself, it might not be found in most collections even if it is there when we check using the contains method. It will not work correctly in most unit test assertions either.

When the result is not constant, we cannot trust it. We can never be sure if the result is correct or is it just a result of inconsistency.

How should we improve it? A simple solution is checking separately if the object represents the current time and if not, then whether it has the same timestamp. Though it is a typical example of tagged class, and as described in Item 40: Prefer class hierarchies to tagged classes, it would be even better to use class hierarchy instead:

The problem is that Double does not accept equality with Complex. Therefore, the result depends on the order of the elements:

Lack of symmetry means, for instance, unexpected results on collections contains or on unit tests assertions.

val list = listOf<Any>(Complex(1.0, 0.0)) list.contains(1.0) // Currently on the JVM this is false, // but it depends on the collection’s implementation // and should not be trusted to stay the same

When equality is not symmetric, and it is used by another object, we cannot trust the result because it depends on whether this object compares x to y or y to x. This fact is not documented, and it is not a part of the contract as object creators assume that both should work the same (they assume symmetry). It can also change at any moment - creators during some refactorization might change the order of those values. If your object is not symmetric, it might lead to unexpected and really hard to debug errors in your implementation. This is why when we implement equals, we should always consider symmetry.

Notice that here the restriction to compare only objects of the same type didn’t help because we’ve used inheritance. Such inheritance violates the Liskov substitution principle, and should not be used. In this case, use composition instead of inheritance (Item 36: Prefer composition over inheritance). When you do, do not compare two objects of different types. These classes are perfect examples of objects holding data and representing them this way is a good choice:

Problem with equals in java.net.URL

One example of a really poorly designed equals is the one from java.net.URL. Equality of two java.net.URL objects depends on a network operation, as two hosts are considered equivalent if both hostnames can be resolved into the same IP addresses. Take a look at the following example:

Should it return true or false? According to the contract, it should be true, but the result is inconsistent. In normal conditions, it should print true because their IP address is resolved as the same, although if you have your internet turned off, it will print false. You can check it yourself. This is a big mistake! Equality should not be network dependent.

Here are the most important problems with this solution:

In Android, this problem was fixed in Android 4.0 (Ice Cream Sandwich). Since that release, URLs are only equal if their hostnames are equal. When we use Kotlin/JVM on other platforms, it is recommended to use java.net.URI instead of java.net.URL.

I recommend against implementing equals yourself unless you have a good reason. Instead, use the default one or data class equality. If you do need custom equality, always consider if your implementation is reflexive, symmetric, transitive, and consistent. Make such class final, or beware that subclasses should not change how equality behaves. It is hard to make custom equality and support inheritance at the same time. Some even say it is impossible1. This is one of the reasons why data classes are final.

As Effective Java by Joshua Bloch, third edition claims in Item 10: Obey the general contract when overriding equals: "There is no way to extend an instantiable class and add a value component while preserving the equals contract, unless you’re willing to forgo the benefits of object-oriented abstraction". 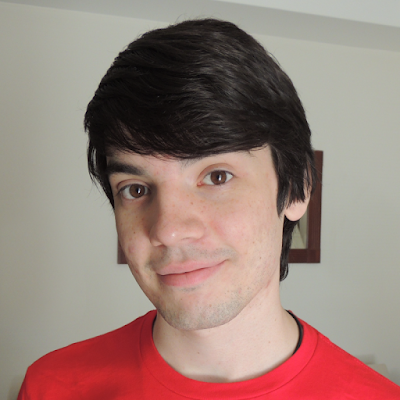 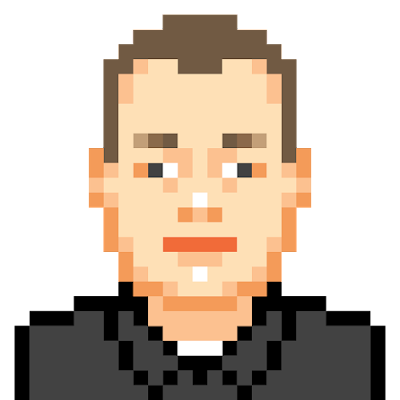 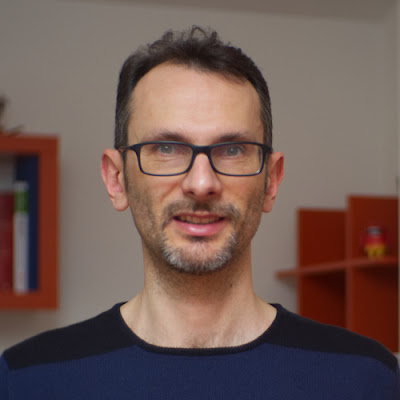